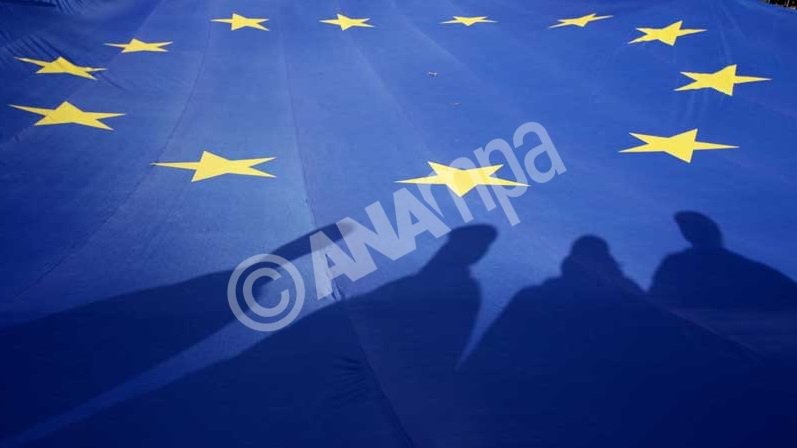 The outcome of the April 16 referendum on a constitutional reform shifting Turkey to an executive presidential system has revealed a highly polarized society.

In all big cities - Istanbul, İzmir, Antalya, Adana, and the capital Ankara - as well in the western parts of the country, the “No” vote prevailed. Whereas in the majority of Anatolia, the “Yes” vote proved much stronger.

The “No” camp also dominated among a majority of the Kurdish issue-focused Peoples’ Democratic Party (HDP) supporters in southeast Turkey.

The polarization of Turkish society has developed among different social classes, between urban and rural areas, between people with different educational backgrounds, professions and incomes. The biggest challenge for the Turkish political leadership is to smooth these growing gaps and bring unity, as Prime Minister Binali Yıldırım stated just after the announcement of the results.

In this context, the government has to boost social inclusion policies, ending the belligerent rhetoric and judicial troubles of HDP lawmakers, trying to realize pluralism and independence in the media, the judiciary corps and academia.

It would also be useful to tone down aggressive statements against the European Union and to manage the turmoil in the Aegean, as such practices do not abide by the notion of the “new era” that the current leadership wants to establish for Turkey. Therefore, the second challenge for the government and President Recep Tayyip Erdoğan is to strengthen dialogue between Greece and Turkey and deepen bilateral relations with the European Union.

The criticism of the EU, the Council of Europe, the Organization for Security and Co-operation in Europe (OSCE) against the policies of the Turkish government with regard to the quality of the democracy during the previous period should not be negatively perceived by the Turkish authorities. On the contrary, it should be the departing point for fruitful cooperation. The EU and Turkey have a mutual interest in seeing the refugee deal moving forward successfully, improving political management domestically, increasing trade and economic ties, and ameliorating vital macroeconomic indicators that are vulnerable to external financial and geopolitical pressures.

Turkey can become a pillar of stability in the region

In the post-referendum era, Turkey has a great chance to shift its orientation toward solidifying the democratic profile of its political system, empowering social unity, and improving relations with the EU.

The country could become a pillar of stability in the wider region, distancing itself from policies that cause uncertainty and increase the threat of collision. In this context, Turkey could essentially contribute to the final resolution of the Cyprus issue, a development that could unleash positive investment, trade and economic prospects for the Eastern Mediterranean region, and multiply the chances for growth, peaceful co-existence and political stability.